Do you know “dd”? No ? This is a small GNU binary, surely one of the most essential that could exists. It allows you to do a lot of things. It cas even make your USB devices/SD cards “bootable”.

For those who are already a lost, know that when you want to “burn” an operating system in order to install it, the real action is to make your device ( USB key, SD card, external hard drive …) “bootable”. For the purists, I’m aware that it’s not exactly that but hey! Keep in mind that you read a “reminder” 🤠 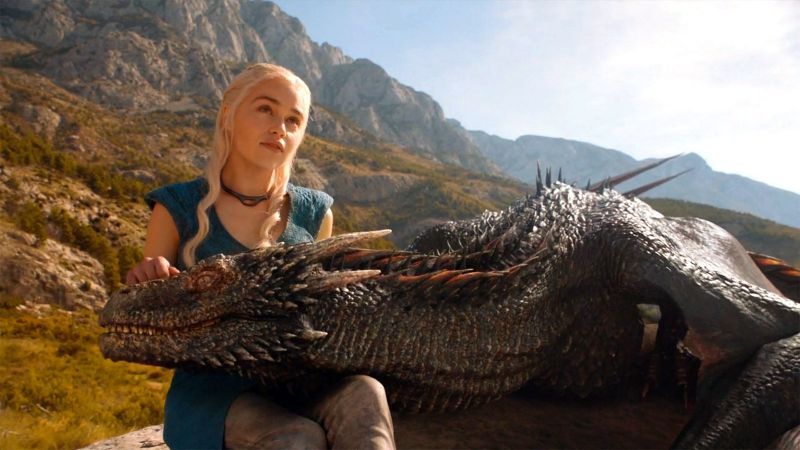 The issue with this wonder of nature (dd, not Daenerys !!) is that like many wonders of that kind, you have to put your hands in the grease to use it because it’s not for beginners on Mac OS nor Windows. This is why there are essentially only people who have already been able to manipulate a Linux who know “dd”. 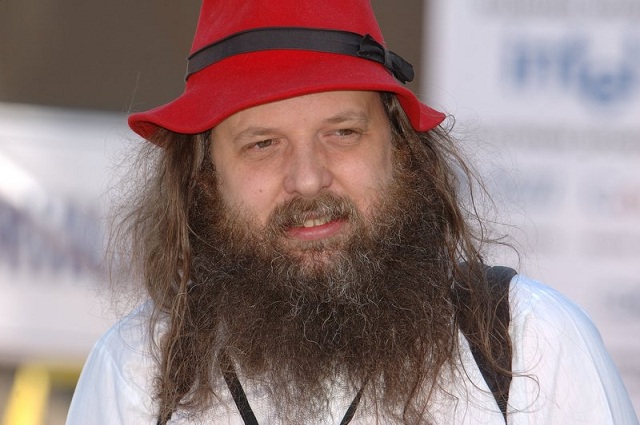 This gentleman seems to know “dd”

Until you taste to a Linux, here is a solution I’ve been using for a quite long time already: “Etcher” (or newly “Balena Etcher”).

The advantage with “Etcher” is that it’s one of those cross-platform and ultra-simplistic applications I like. Indeed Etcher can as well run on Linux, Mac OS or even Windows.

The interface is hyper simplistic: 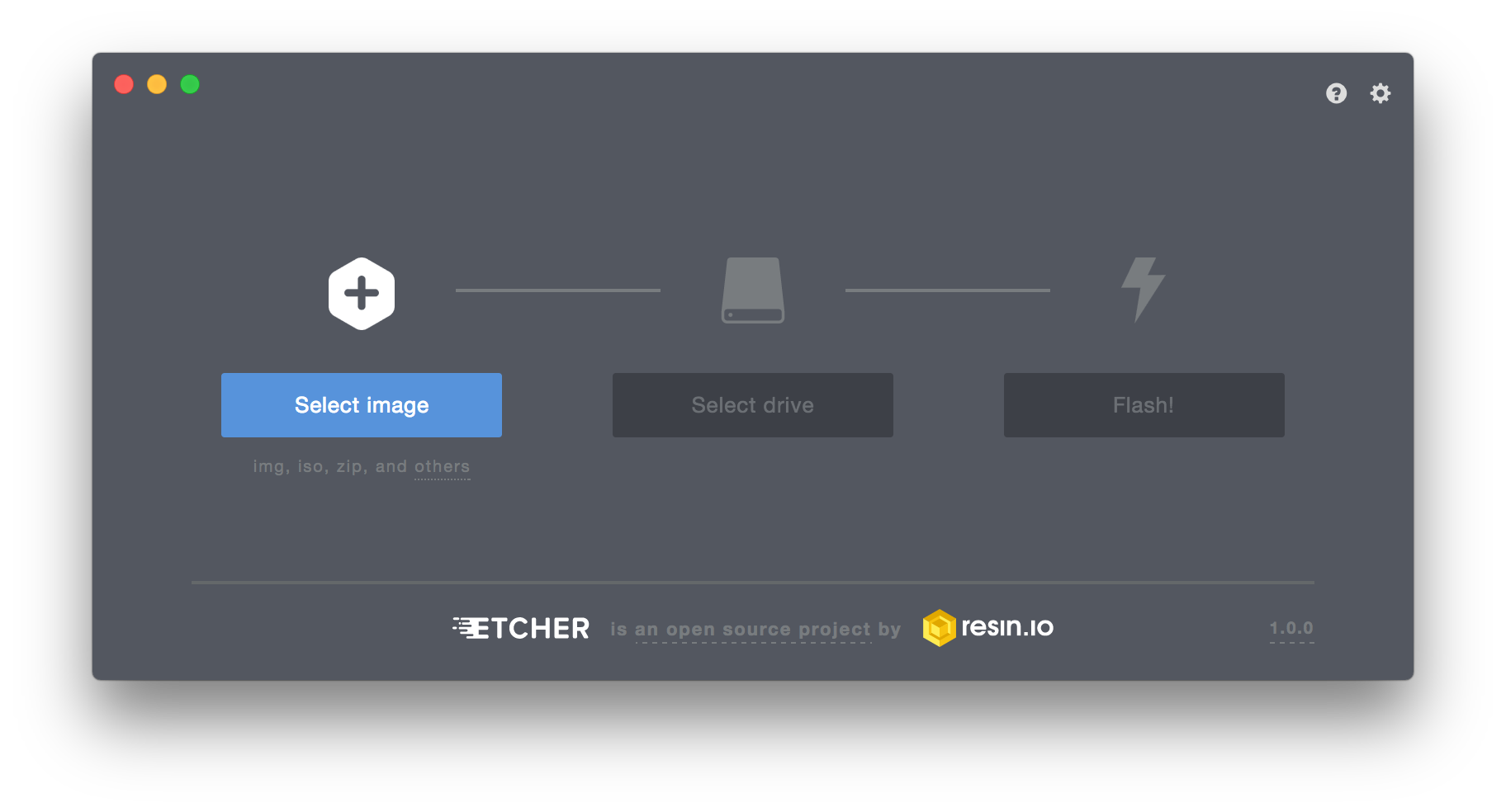 There are literally three buttons, I don’t think we can do more “user friendly”

Thus, to make any storage bootable, you must: 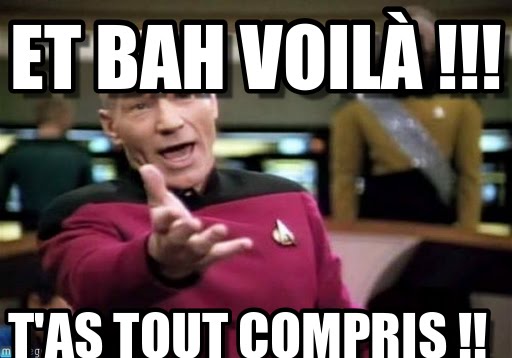 Etcher does not replace “dd” but allows you at least to make ALL (and I mean all) devices you attach to your computer fully “bootable”.

Which is, it must be admitted, quite useful when you break your Linux because of a bet with your friends and you’re in trouble because the only computer available to flash your USB stick is an old fashioned Mac OS or a rotten Windows (Sounds like there’s a story 🤠)

In addition, I find this tool puts a real order in all the whole bunch of “Unetbootin,” Rufus “,” Linux live iso “and derivatives of all kinds which I find too unnecessary difficult to use .

Voilà ! I hope you enjoyed this article, don’t hesitate to make your own idea and comment. We don’t change good habits, if you found this little DIY useful, spread it ! I’ll see you soon for a new article!

Until then, stay cool with monkeys and drink water because water is water and water is life !!

Pi-Hole or how to adblock an entire network !

Pi-Hole or how to adblock an entire network !

Comando VM and Flare VM to loose faith in Windows